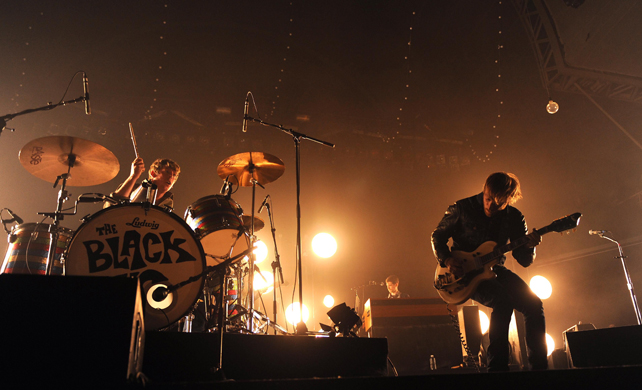 The music was terrific and the visuals were delightful. The many familiar favorites were played with inventiveness and spontaneity. Nothing was stale. The Black Keys had the entire audience on their feet from the first song to the last. All in all this was the most enjoyable concert experience I’ve ever experienced. This was a […] 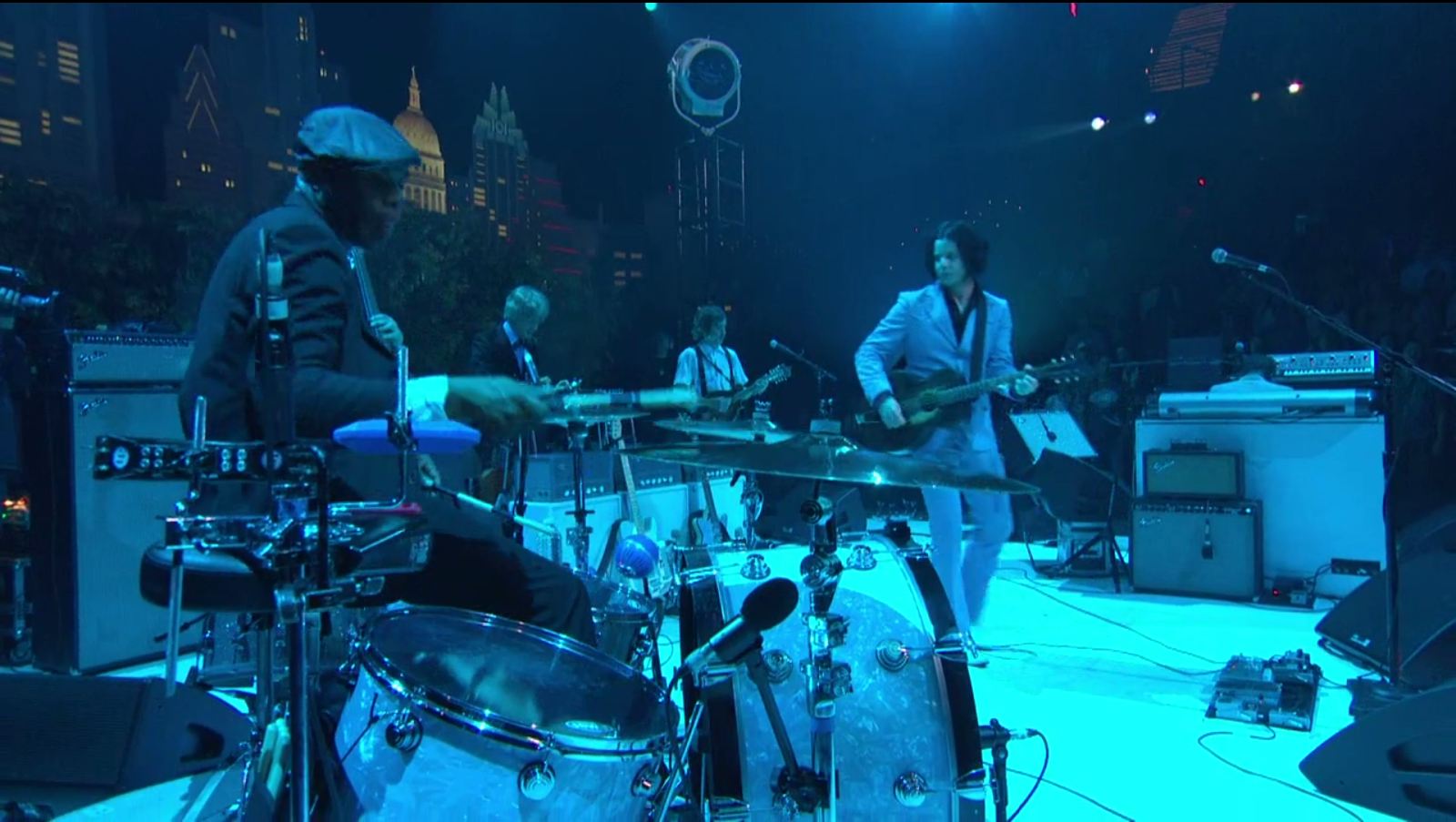 The album was written, recorded, and produced entirely by White in 2011. The first single from the album, «Love Interruption», was released on January 30, 2012 through White’s website and Third Man Records website.[13] The album debuted at number one on the Billboard 200 with first-week sales of 138,000 copies.[14] The album received Grammy Award […] 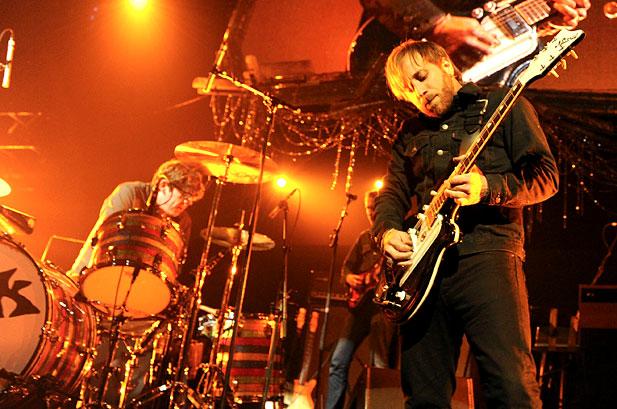 Gold on the Ceiling

«Gold on the Ceiling» is a song by American rock band The Black Keys. It is the third track from their seventh studio album El Camino and was released as the record’s second single on February 25, 2012. The song was certified platinum in Australia and Canada. Two videos were shot for the song. The […] 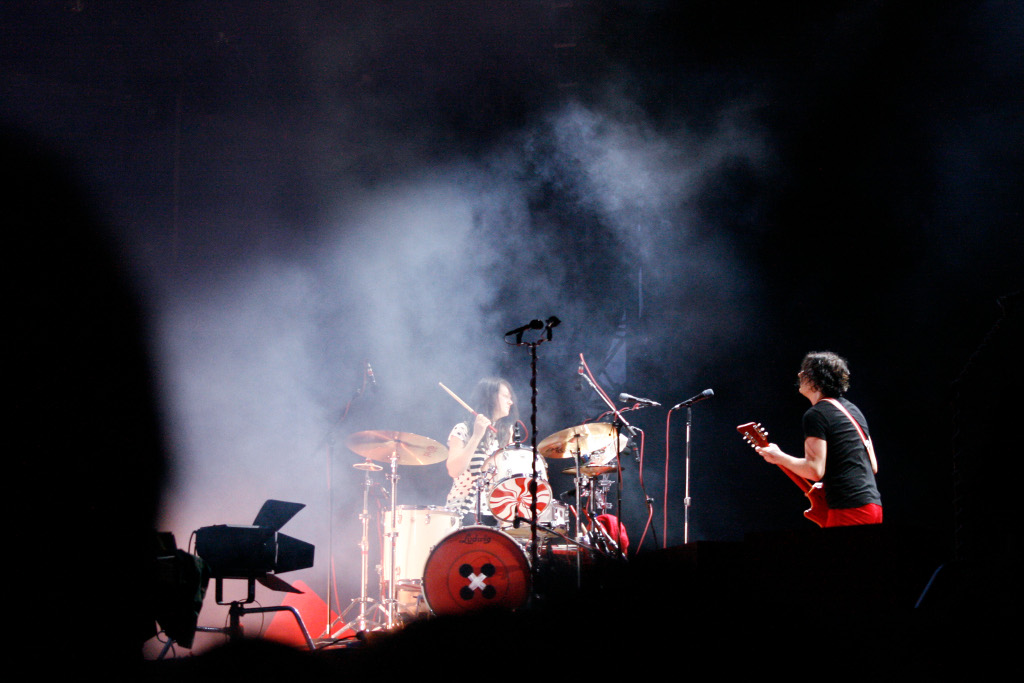 Blunderbuss has its roots in White’s recordings with several artists, including Tom Jones. White was in contact with Wu-Tang Clan member RZA and, when RZA couldn’t attend the session, White felt bad since there was a band that travelled to Nashville for apparently no reason.[citation needed] White decided to record several tracks that he wrote […] 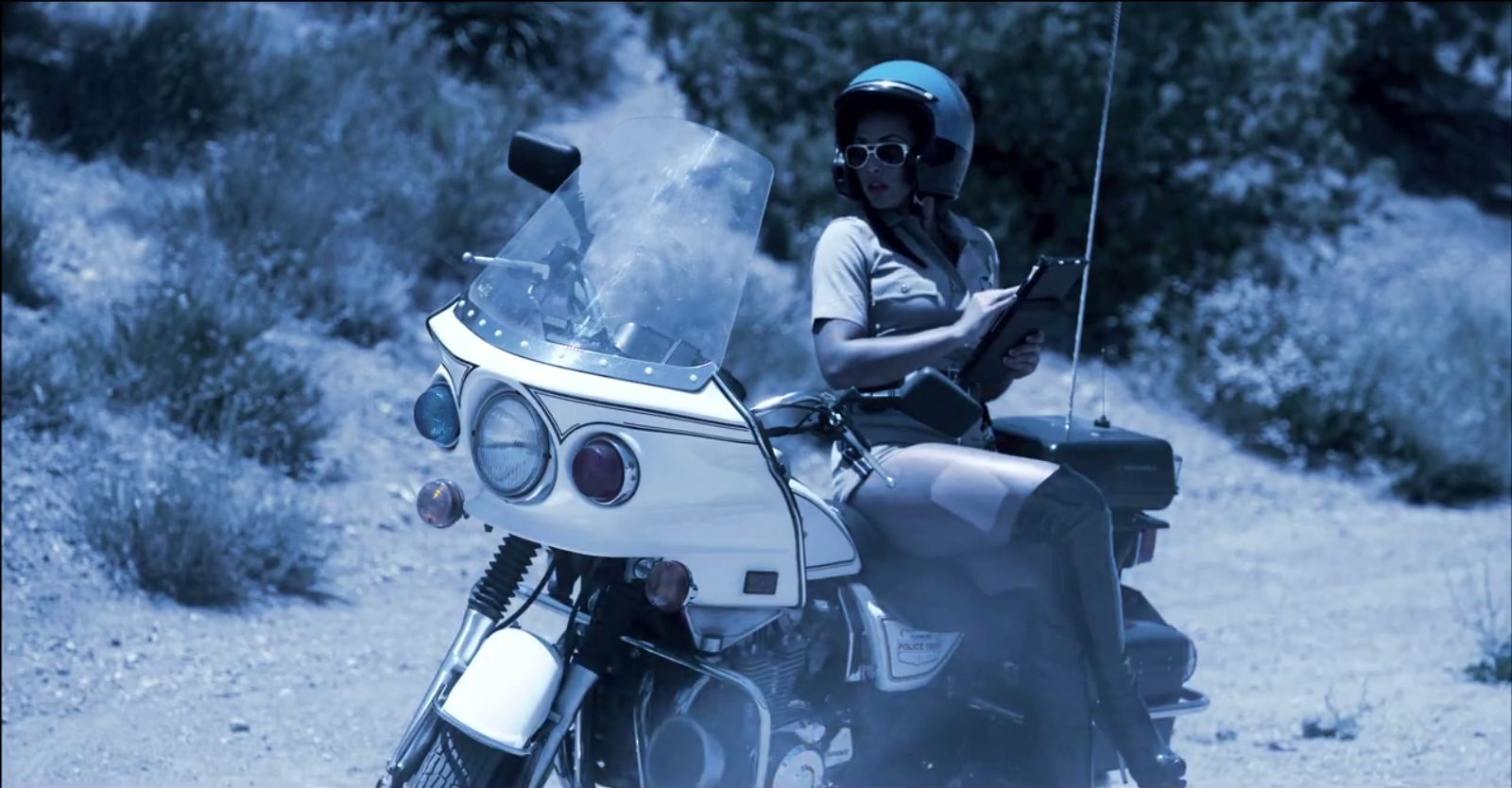 Blunderbuss is the debut solo album by Jack White, released on April 23, 2012 through White’s own label Third Man Records in association with XL Recordings and Columbia Records. The album was released in MP3, compact disc, and vinyl editions. The album was written, recorded, and produced entirely by White in 2011. The first single […]